Our adventure starts in the Bawdy Boar, a rough and tumble tavern filled with a motley assortment of patrons including Helg Firebeard– it\’s purveyor.  Our adventures noticed that some new faces found their way to the inn. The Bawdy Boar is known for it\’s Shield Wall, a wall within the tavern that serves as a message board filled with potential work for would-be adventurers and cryptic messages between said adventurers.On with the story…

“Eight Legs and One Road”

The adventure began as usual in the tavern of the Bawdy Boar. We talked with the patrons of the bar and soon enlisted Yulia Brine, priestess of Umberlee, in our party. Yulia insisted that she didn’t get along with other adventuring parties because they were intimidated by strong women- but it seemed more likely due to her unfortunate personality.

After lengthy discussion the party decided to defend the roads for the Lord Protector rather than defend Bloodstone Keep for its lord, rumored to be a vampire. The man with the suspiciously large mouth seeking aid for Bloodstone Keep assured us that we only needed to protect it from a handful of goblins and increased the offered reward from 1000 gold each to 2000 gold each, but we still refused.

Yulia Brine left the party after we decided to take such a humble quest. With a flip of her hair and, “I thought you were, like, ummm, real adventurers, y’know?”

We reported to Sword Captain Olara and were sent to investigate the Three Cups Inn, which had recently gone strangely quiet. It was 8 hours march on foot.

As day turned to evening we approached the inn in a light rain. No one responded to our knocks on the door and our investigation turned up dead horses in a damaged stable. Hildegarde climbed to the roof to investigate a large cocoon-like shape. It turned out to be the dead body of a man, wrapped in webbing.

We were soon attacked by a house-sized giant spider. Amindriel and Mir alternated between wisely running and bravely attacking. At one point, Mir tried to hide in an outhouse, opened the door and was confronted by two baby giant spiders- about the size of dogs. Another baby climbed out of the well.
Baron Hightower bravely fought the giant spider, was disarmed, reclaimed his weapon, was grappled and restrained by the beast- and bitten and poisoned- but stood his ground.

Marcus Valarius spent most of the combat running. Someone in the inn opened the back door and he ran inside. He later came out to swing at a baby spider and miss.

Hildegarde leapt off the roof of the inn and dramatically stabbed the giant spider in its head, and also killed one of the baby spiders. Amindriel and Mir killed the other 2 baby spiders but not before Amindriel was bitten and poisoned by a baby spider.

Clyde was busy taking a leak for the entire combat. (player not yet in game)

After defeating the spiders, the party entered the inn, which was occupied by several people who had barricaded themselves inside. We all asked for help for our poisoned party members, and received only condolences and the assurance that no one that had been poisoned by the spiders had lived. We were also told that the spiders had been sent to menace the inn by a Spider Sorcerer that sought magic items in the inn.

Baron Hightower and Amindriel were suffering from the poison, taking damage every hour and disadvantage on all rolls. Things looked particularly bleak for Amindriel.

While the rest of the party interviewed and distracted the people in the inn, Hildegarde searched it and found a cache of weapons that appeared to be evil and magical.

Some notable inn occupants: a beautiful young woman that rewarded Valarius for his heroic deeds fighting the spiders, Lord Veglian- who offered the party 100 gold each to escort him safely back to Neverwinter, Drakuul- a misshapen brute that quickly left the inn after we talked with him and tried to get his assistance, an elf warrior [missing name] that assured us that she had killed the Spider Sorcerer and that Hildegarde later learned (and the rest of the party, even later) was on a mission from the Harpers to recover the evil magic weapons and safely dispose of them.

Around that time 40 horsemen surrounded the inn led by Dragora Dragonsblood. She sent some of her men into the inn to search it for the evil weapons cache. She seemed to know Drakuul and Mir convinced her that he had taken the weapons and left the inn. Dragora left with her band of rogues, pursuing Drakuul. Mir begged Dragora for antivenom for his friends but she offered only condolences for the soon to be dead.

After a brief investigation by Amindriel, Mir, and Hildegarde, we determined the likely fate of the Spider Sorcerer. He was shot by the elven warrior, and either dying or dead was attacked by the giant spider and his body was the one cocooned on the roof of the inn. The Spider Sorcerer had two unmarked potions on him, that proved not to be healing potions and not antivenom.

The inn was then besieged by another sorcerer, Zadimus Sevensouls and his platoon of two dozen zombies. Zadimus claimed to sense the evil items held inside. Mir attempted to negotiate but Baron Hightower immediately attacked.

Baron Hightower unleashed hell on the sorcerer and his zombies with a wand of fireballs.

Clyde stayed inside the inn to keep the patrons inside calm.

Hildegarde stayed inside the inn to protect the cache of evil weapons.

Zadimus Sevensouls retaliated by transforming Baron Hightower into a pig. Valarius and Amindriel held their own against the zombie onslaught. Mir was knocked unconscious and mauled by a pack of zombies.

Amindriel heroically rescued Mir, put him inside the door to the inn and stood at the threshold of the inn, guarding it from zombie attack. Clyde then took Mir’s unconscious body further in and tended to him.

We agreed to escort Lord Veglian back to Neverwinter and he revealed that he had 2 doses of antivenom on him, which we gladly took to cure our nearly dead party members. We proceeded back to Neverwinter without incident and deposited the evil weapons with the Harpers. 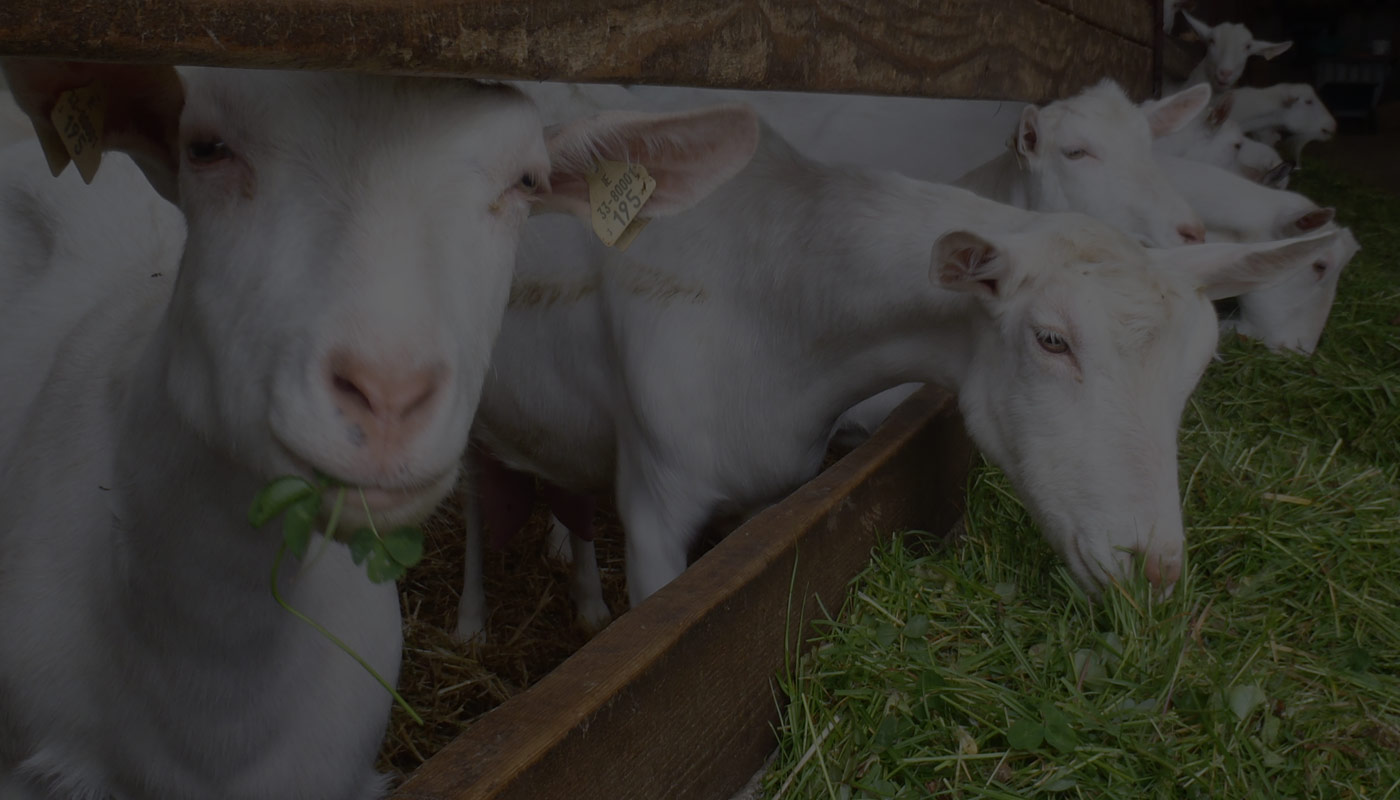